I See London, I See France…

Fun fact: at age six, I lost my first two teeth on the same day, the first in London, and the second, hours later, as I bit into a hot dog in front of the Notre Dame in Paris. At age twenty-three, I returned to the same cities for a weekend away from Spain, although, spoiler alert: no teeth were lost this time. (Phew?) 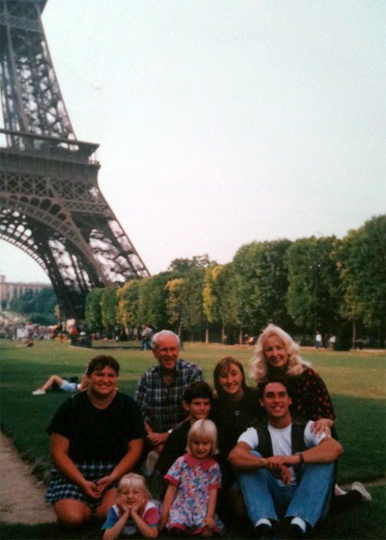 In Paris at age six with my grandparents, cousins, and sister

My sister spent last year’s fall semester studying abroad in London, so my dad’s family – my dad, stepmom, and three little siblings – arranged to visit her, and I, just a few hours away in Madrid, flew in to meet them. This made my fourth trip to London (the fifth would come two weeks later!), and I’ll admit that I had never truly taken much of a liking to it. Too big, expensive, impersonal… But last year’s trips must have made quite the impression on me, because I keep finding myself nostalgic for the city whenever I run into something slightly London-esque in Sydney.

After meeting my family on a Thursday night in mid-November (I’m still fascinated by how easy it was when I lived in Spain to wake up in the morning, go to work, and then be in a totally different country that evening), I settled in, and the next day, my sister, brother, and I started our visit at the British Museum. There, my nine-year-old brother was delightfully in awe of the ancient artifacts we saw, from the Rosetta Stone to a Easter Island statue. Glad we have another nerd in the family. 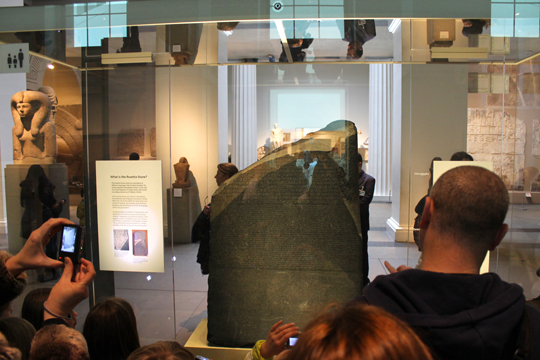 Strolling through Covent Garden and then reuniting with the rest of the family, we said hello to Buckingham Palace and 10 Downing Street. Next, my sister, who was interning for Parliament at the time (!) gave us a private tour of Westminster, including a walk through the Houses of Parliament and Westminster Hall (which dates back to 1097!) and a close-up of Big Ben. Definitely neat! We ended the evening with a delicious meal of Indian food, because, well, when in London. 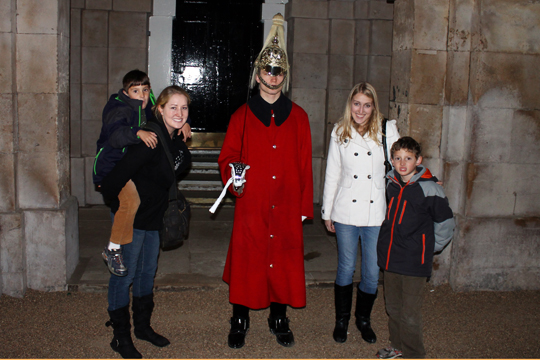 Because what’s a trip to London without a photo with one of these goofy looking guys? 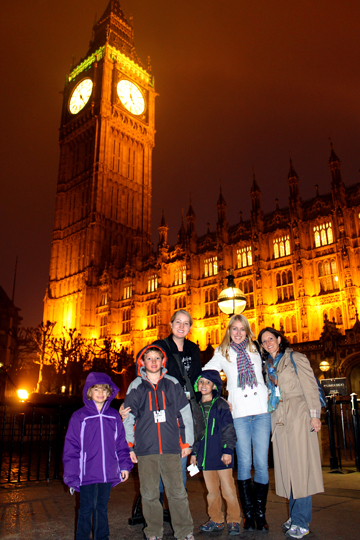 On day two, harking back to my trip at age six, we hopped on the Eurostar train, sped through the Chunnel (where, sadly, you can not see fish swimming around the train, as I had hoped when I was six), and arrived in Paris for a fast-paced, whirlwind tour of the city. Fortunately, I had been there twice before, so I didn’t mind flying through the city’s sights, but a hop-on, hop-off bus tour took us through the city’s streets and to the Louvre and Eiffel Tower. Six thousand family photos in front of the Eiffel Tower later, it was time to bid au revoir to Paris and cheerio and go Bruins to London as, back at the London apartment, we watched my alma mater, UCLA, defeat our major rival, USC in our football matchup of the year. 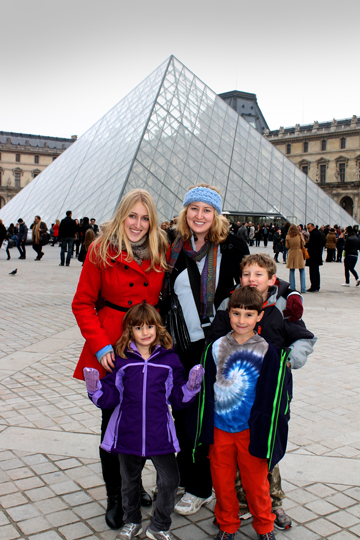 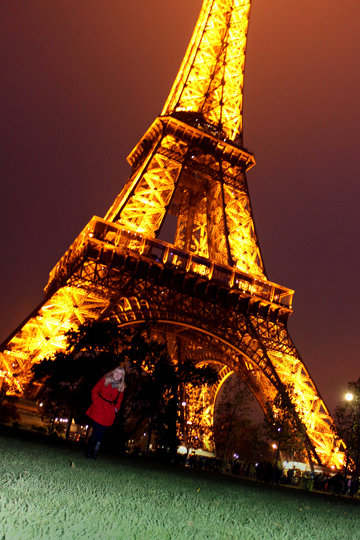 One last day in London took us to the Tower Bridge and then on a boat down the Thames to a part of London I had never seen before (and therefore marked the highlight of my trip), Greenwich.  In addition to being an adorable town, it’s home to the prime meridian and Royal Observatory, which determined the official time around the world until 1954. Unfortunately, I had to run to catch my flight back to Spain before I had a chance to see the entire museum, but just standing on the prime meridian was pretty darn cool. So, when do I get to stand on the equator? 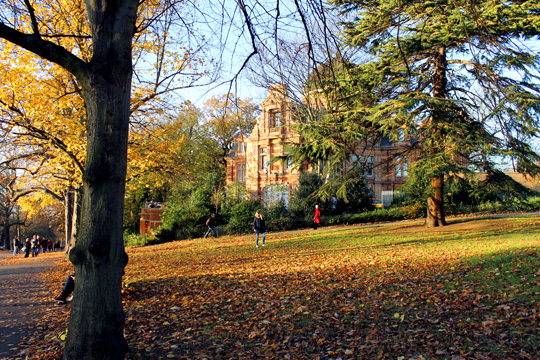 Beautiful Greenwich. Suddenly longing for the autumn I skipped this year by moving to the Southern Hemisphere.

Don’t worry, London didn’t miss me too much, as I returned two weeks later, this time to join my mom. More about that soon!