Within 12 hours, we very well may know who will control the United States — and much of the world — for the next four years. The 2012 presidential election has arrived, and I watch my country from thousands of miles away, spared of much of America’s incessant campaigning and political gossip but nonetheless incredibly eager, hopeful, and nervous to watch the day’s events unfold. 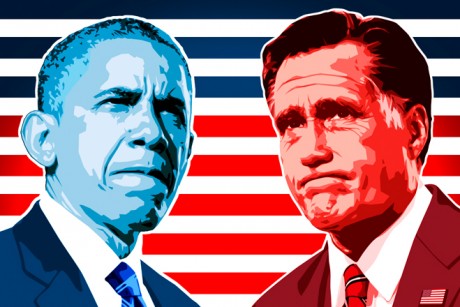 Who will it be?

This is the first presidential election I’ve experienced abroad, and, as a long-time elections addict, I have to admit I’m a bit disappointed to be away from it all. How I would love to walk into a voting booth, proudly punch my ballot, and walk out with a smile on my face and an “I voted” sticker on my shirt. Submitting an absentee ballot just isn’t the same.

Despite the major time difference, I fully plan to be glued to my computer screen, live-streaming the major American news networks, shivering each time the CNN projection music plays, rolling my eyes at the holograms and other cheesy TV gimmicks, and holding my breath until each state is called. To do so, I’ll be waking up at two or three in the morning, followed by a full day of work, of course, but if that’s not worth the lack of sleep, I don’t know what is.

I may be far from the brunt of U.S. political discussion, but this election is, unsurprisingly, huge even in Spain. It’s all over the news, and every Spaniard I’ve spoken to is fully aware of what’s at stake (I have yet to meet a Spanish Romney supporter). It puts into perspective just how influential on the entire world our politics are, and I almost wish we could give informed foreign citizens the right to a say in our elections. 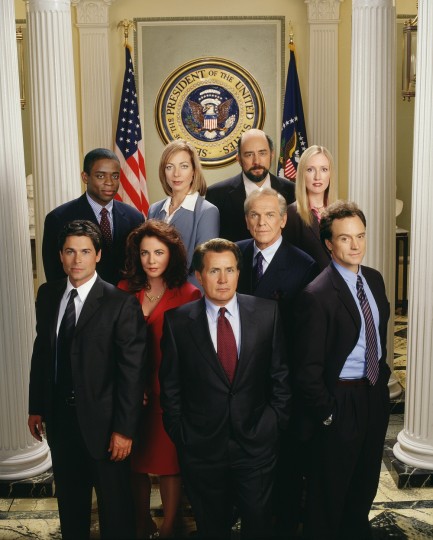 If only I could vote for these guys.

In 2008, I spent my day proudly campaigning around UCLA’s campus against the bigoted Proposition 8, finishing when the polls in California closed, only to hear that the election had been called before I had a chance to go home and count the blue and red states for myself. But Obama was victorious, and I sank to the floor in glee and relief, positive that the best candidate had prevailed. This year, may the best man win again. Hey, I need more reasons to be glad to go back to the U.S. when I’m done with my stint in Spain.

If you’re a U.S. citizen, please, I beg you, get informed, and vote today! Happy Election Day!