It’s a Long, Long Way to Pasadena: Fun Facts About My Hometown

G.K. Chesterton wrote, “The whole object of travel is not to set foot on foreign land; it is at last to set foot on one’s own country as a foreign land.” It seems that the more time I spend abroad, the more I appreciate home: the United States, the state of California, and my hometown, Pasadena. 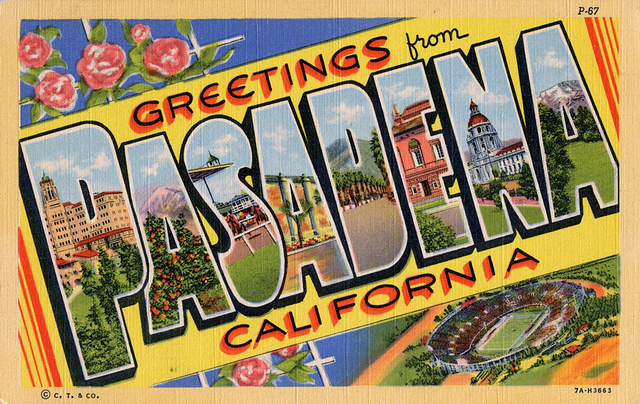 On one of my recent late-night perusals of Wikipedia, I found myself reading up on the history of Pasadena, the suburb of Los Angeles where I grew up. I normally rave about the exotic travel destinations I’ve explored, but the places we hail from can often be just as intriguing. Here are some fun facts about Pasadena. 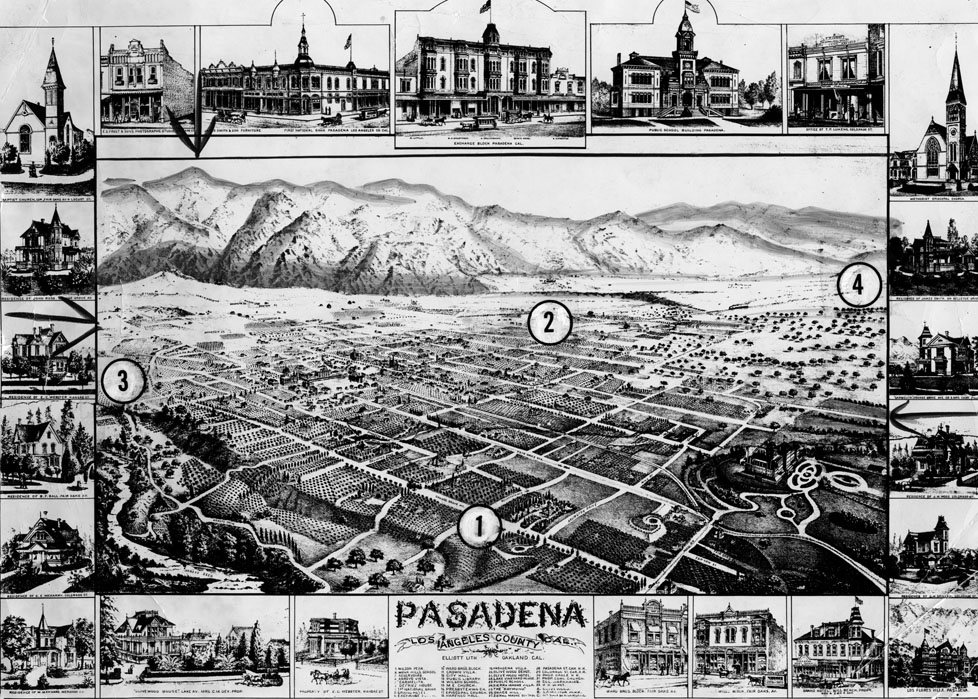 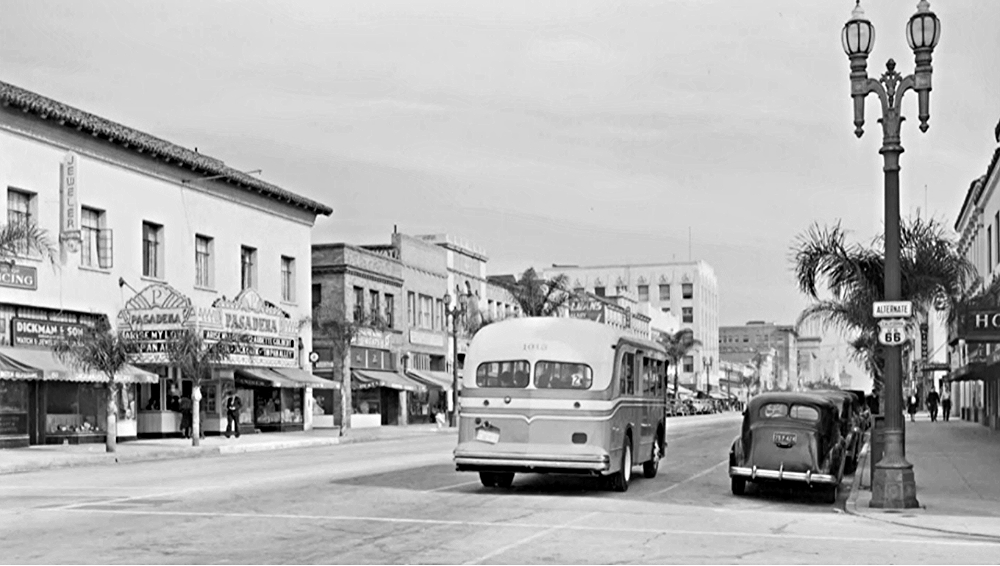 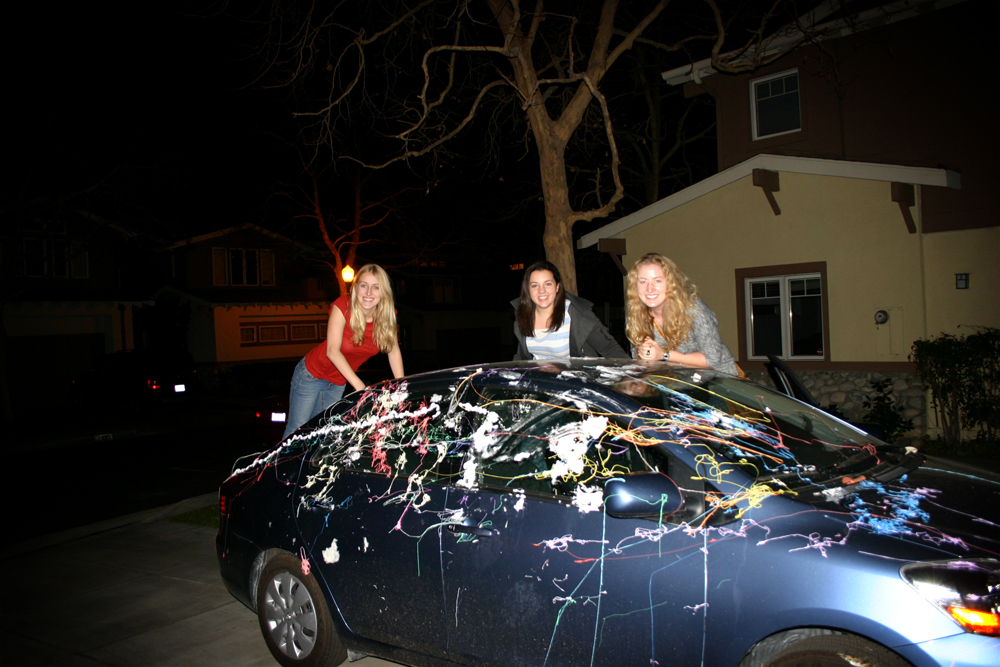 The aftermath of one year’s Rose Parade route battles 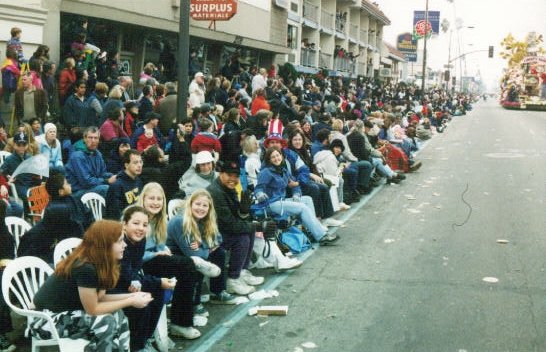 Looking stylish at the Rose Parade when I was 12 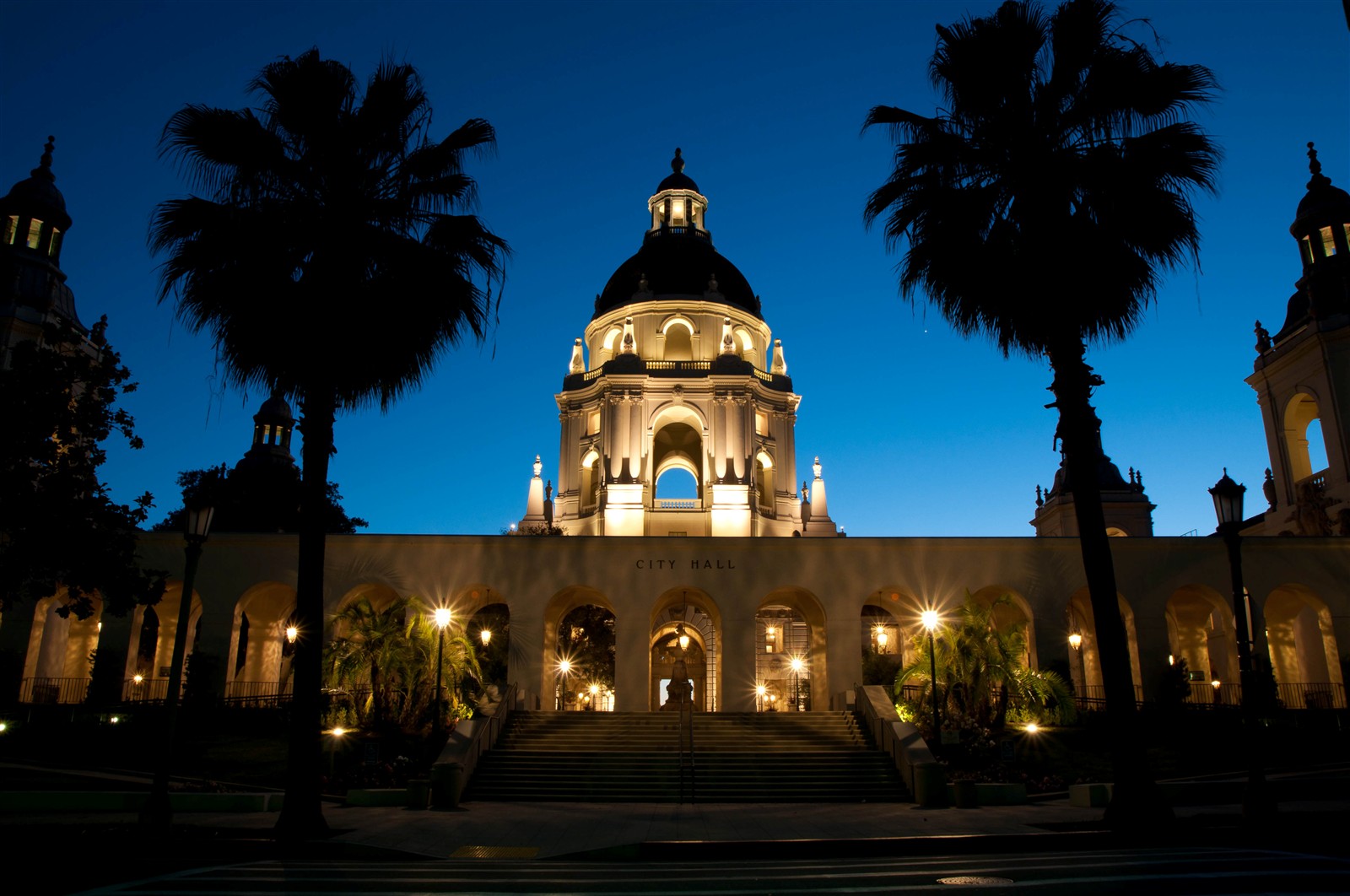 Other Claims to Fame 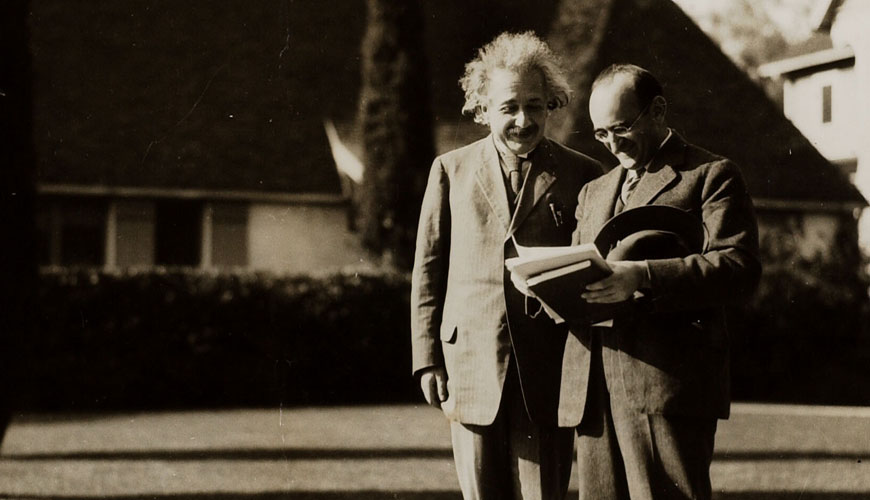 Einstein in Pasadena in 1931 (photo credit) 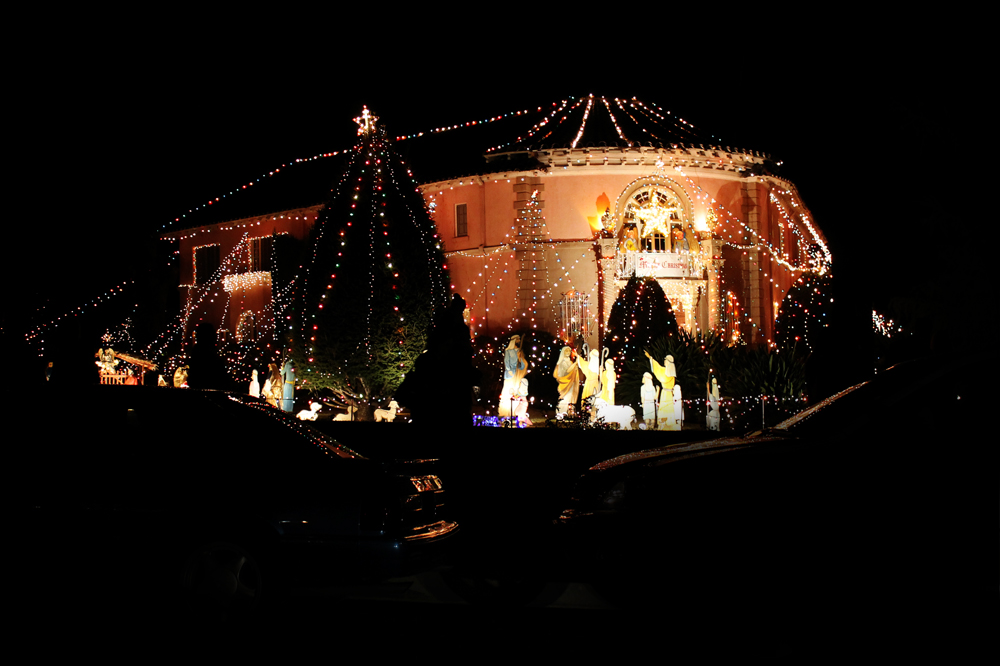 Tell all your friends: you’re a Pasadena expert now. Can’t wait to be back in September!

Over to you now. What’s a fun fact about your hometown we wouldn’t know?