While the Southern Hemisphere’s blossoming flowers and sunny weather may not be putting me in Halloween spirits (pun intended) as much the chilly, dark evenings I’m used to in October would, it’s still one of my very favorite holidays. Today’s spooky guest post has me dying (intended again) to explore some of the world’s most haunted forests. 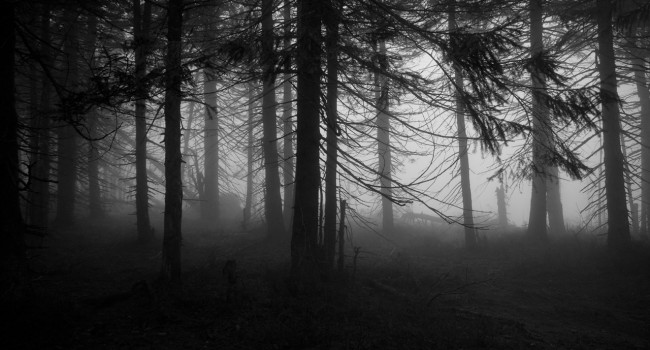 Halloween is nigh, and its entourage of ghosts and goblins is preparing to descend on your neighborhood in search of sugary treats. But where do the paranormal citizens reside when they aren’t hoarding sweets or pelting houses with eggs?

Holiday Lettings ponders the answer lies in the depths of the deepest, darkest woods. So, should you be keen to rub shoulders with witches and werewolves outside of Halloween haunting hours, read on to learn about some of the most promising phantom-spotting haunted forest locations around the world. 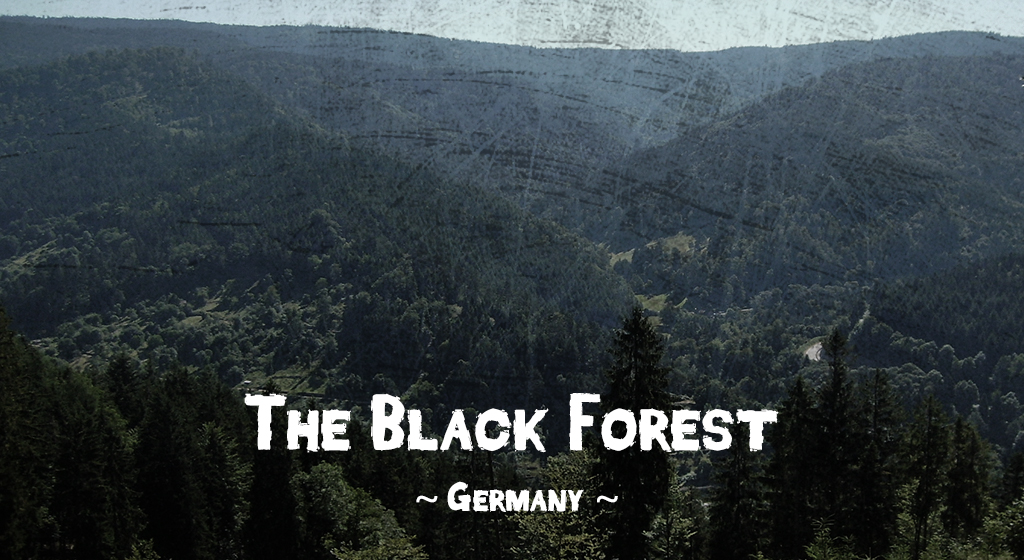 Situated along the Rhine River, these woods are mountainous, vast and notoriously dense. Pine and fir do their best to block out the sunlight, which makes for a dim and dreamy environment – a sure magnet for supernatural beings.

The hauntings of the Black Forest are of the straight-out-of your-fairy tale variety. Curious folk come here in search not of UFOs or aliens, but in hope of spotting ghosts of kings and queens, as well as werewolves, dwarves, witches and magicians.

Near the now-vanished village of Wolmerspur, a headless horseman rides once every year on a great white steed. Yberg Castle is home to beautiful ladies visible only at night and a legendary wine cellar that no one has managed to find. There are also the Baden nymphs, who dwell in the murky waters of the Mummel Lake, sharing space with an undead king who is reputed to kidnap women and take them to his underwater lair. 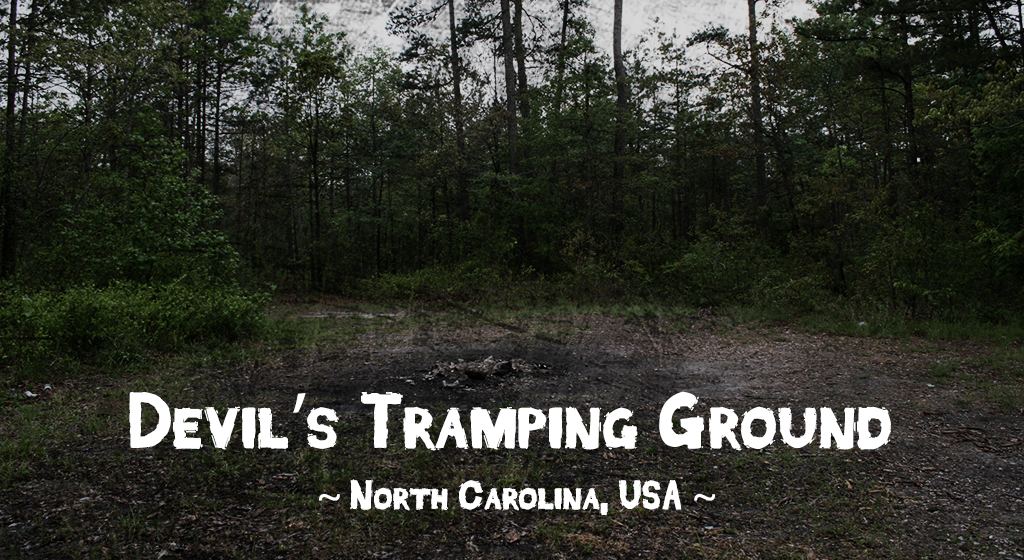 Deep in the forests near the town of Bennett is a circular path over 30 feet wide where nothing grows. It looks as if someone – or something – has made the soil completely barren and destroyed all plantlife. Close to Harper’s Crossroads and within hiking distance of Silver City, the area is a popular camping spot – campers have claimed that items left on the path move in the black of night.

The popular explanation is that the path is made by the devil, trotting round and round while trying to come up with a solid plan to bring about Armageddon. It’s said that the North Carolina State Department of Agriculture has collected dirt from the site in hope of figuring out what’s causing the pattern… No officials have offered any answers as yet. 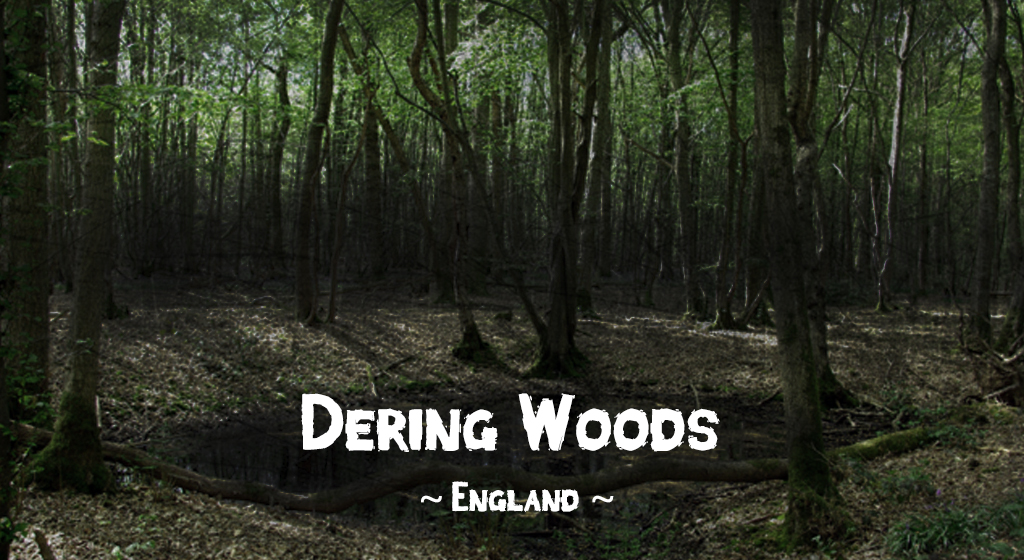 Nicknamed “The Screaming Woods,” Dering Woods is famous for the loud, ghastly cries that sound from its depths. These screams are said to come from the souls of those who have died inside the forest, including a highwayman impaled on a tree by enraged villagers. The haunted forest has many visitors who come in hope of hearing a chilling scream or two. The Sunday Night Project camped out here, and even BBC’s Top Gear team have spent a night here huddled in a car.

Dering Woods borders on the village of Pluckley, regarded by some as the most haunted community in the UK. Should the spirits of the woods not frighten you enough, retreat to the nearest pub, keep an eye out for a Phantom Monk patrolling the outskirts of the village and listen out for an invisible carriage rumbling down the streets. 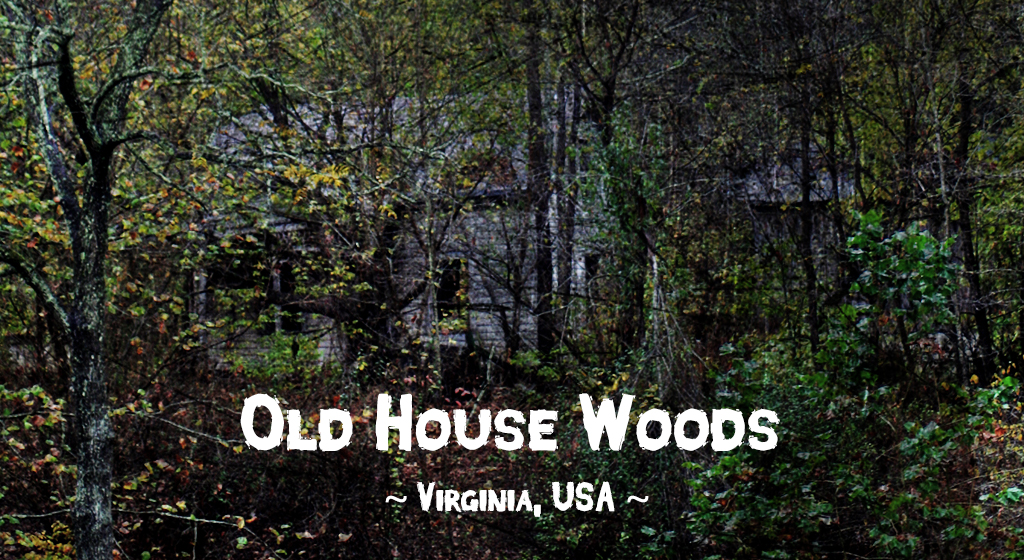 If subtle uncanniness isn’t your cup of rum, head over to Mathews County for fifty acres of thoroughly haunted woodland and a broad range of pirate-themed supernatural spectacles.

The neighboring port was full of activity during the Revolutionary and the Civil Wars and has been inhabited or attacked by the Spanish Armada, British Redcoats, Native Americans, slaves and plenty of pirates. As a result, there are countless legends about lost treasures and haunted graveyards, along with reports of brooding presences and glowing lights.

More remarkable stories include sightings of headless dogs, ghost cows and rampaging skeletons armed with swords. Some have even seen a phantom three-masted sailing ship flying over the woods and a fully rigged Spanish galleon. 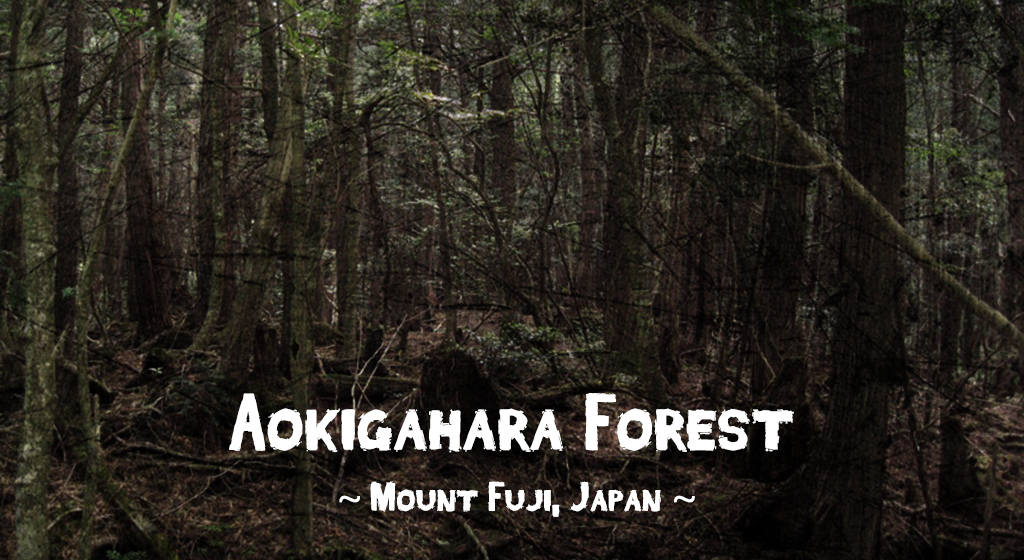 Mount Fuji is a popular tourist destination renowned for its stark and tranquil beauty – but hidden at the foot of the Japanese mountain is a forest that casts a terrifying shadow over its rocky neighbor.

Known as Suicide Forest, these woods are a common destination for people who want to end their lives. Authorities have stopped publishing the death toll, but some years during the last decade saw over a hundred people perish here.

Reports tell of a malicious force in the forest – some suggest it’s the residual misery of those who have passed away. Other stories describe harrowing howls and moving shadows. There are also historical links between the forest and demons from Japanese folklore.

Have you visited any of these world’s most haunted forests? What are your plans for this Halloween?