About a year ago, I moved into my current apartment and met my to-be (and now former) roommate, who was born and raised in Fiji. Before I even moved in, he and his friends invited me over to drink kava (more on that later) as he shared videos, music, and information about his homeland. Fiji sounds like a paradise, but it had always been a distant, overlooked travel destination in my mind until that night, when I was blown away by Fiji, and the island nation jumped toward the top of my bucket list. 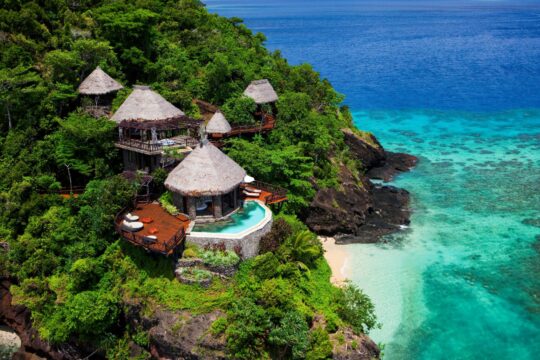 I mean, how could it not be? (photo credit)

So it was just my luck that when booking flights home to California for Christmas, the least expensive ones were on Fiji Airways with a layover in Nadi, on Fiji’s main island. I quickly determined that I would be able to extend that layover from a few hours to a few days, and, thus, I went from thinking I wouldn’t be able to squeeze in any new destinations for a while to planning an absolutely alluring trip to the South Pacific.

With just over two months to go until my arrival, I got in touch with Tourism Fiji to learn more about my trip ahead, and they sent back lots of interesting information about their country. Thanks to their info, plus a little Wikipedia research, here are a few fun facts about Fiji. 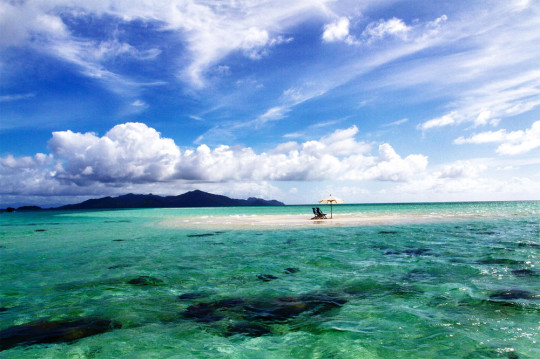 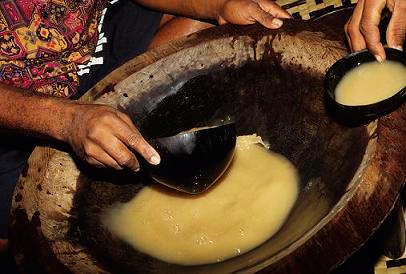 I’m enamored already! See you in a few months, Fiji!