We may live in the era of social media, where news is instantaneous thanks to constantly updated Twitter and Facebook feeds. When an earthquake hits California, I am immediately alerted by a flurry of “OMG EARTHQUAKE!!!” tweets and statuses (thanks, guys). 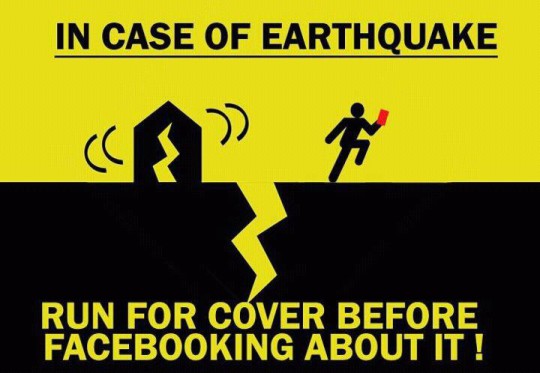 Californians in a nutshell (photo credit)

So, last year, when Pope Benedict XVI unexpectedly resigned and a new pope was on the verge of being elected, I expected, naturally, to receive the news via social media. Instead, from my cozy apartment in the center of Madrid, a city with no shortage of Catholic churches, I heard the clanging of bells, ringing for at least half an hour straight, all throughout the city, welcoming Pope Francis to the Vatican and alerting me of the news. Indeed an old-fashioned way of learning the news of a deeply historic tradition.

And a few weeks later, with all the Catholic hubbub making me even more excited for my upcoming travels, Easter Week rolled around, and I was on my way to Italy for the third time and Rome for the first time! My mom came all the way from California to spend my spring break with me, exploring ancient Roman ruins, downing pizza, pasta, and house wine, and seeing all of the beauty Italy has to offer. 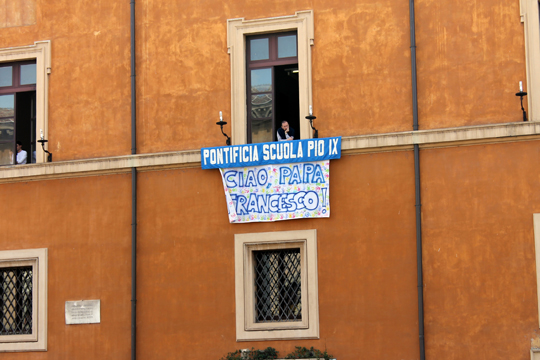 Rome, all atwitter about Pope Francis

It’s hard not to have an interest in Italy when their food is so damn good, and studying Italian for a year of college only increased my desire to see it. I made my first trip there in November 2010 while studying in Madrid and fell head over heels in love with Cinque Terre while also thoroughly enjoying Lake Como and Milan. I returned to Italy a few months later for Easter Week and ate my way through Bologna, Venice, and Florence. But Southern Italy, whose charm I had heard many tales of, had been left untouched, so I convinced my mom to explore it with me last Easter.

I kicked spring break off in the second row of a Mumford & Sons concert (amazing!), then took the short flight from Madrid to Rome. My mom and I were meant to land half an hour apart and meet in the airport, but she was significantly delayed, so I navigated Rome’s metro on my own and began my sightseeing. Hours later, my mom was still missing in action, though she finally arrived to the hotel, having been greeted by a total strike of public transportation and an endless taxi line as a result. Frighteningly enough, she observed one of these frantic taxis run a woman over. That stereotype that Italians are scary drivers? Apparently true. 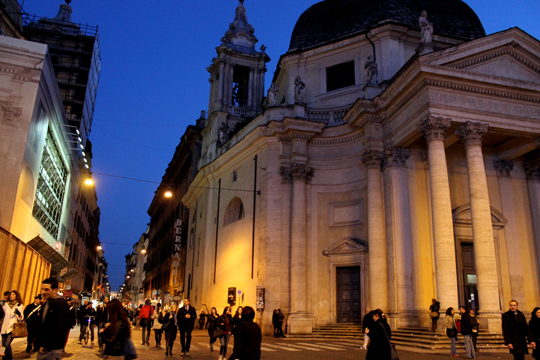 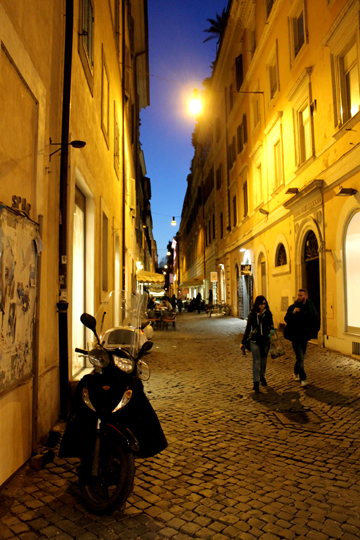 Despite the setbacks, we took a wander around the neighborhood and had dinner at a hole-in-the-wall counter service pizza place, where we ate possibly the best pizza of the trip (and we had a lot of pizza on that trip!). 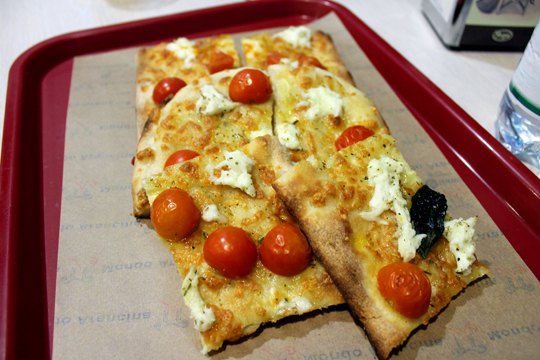 Kicking off a week of to-die-for pizza

The trip has just begun, so head on over to part two, in which we tour Rome and later travel to Naples, Pompeii, and the Amalfi Coast. A dopo!