The Times They Are a-Changin’: My Biggest Announcement in Years!

In September 2013, after two years of teaching English in Spain and with the future wide open, I made the massive decision to move to Sydney. It was originally intended to be a three to six month working holiday, during which I would pad up my resume with a contract role, see Australia, travel nearby regions, and then head home to the U.S. to start the rest of my life. 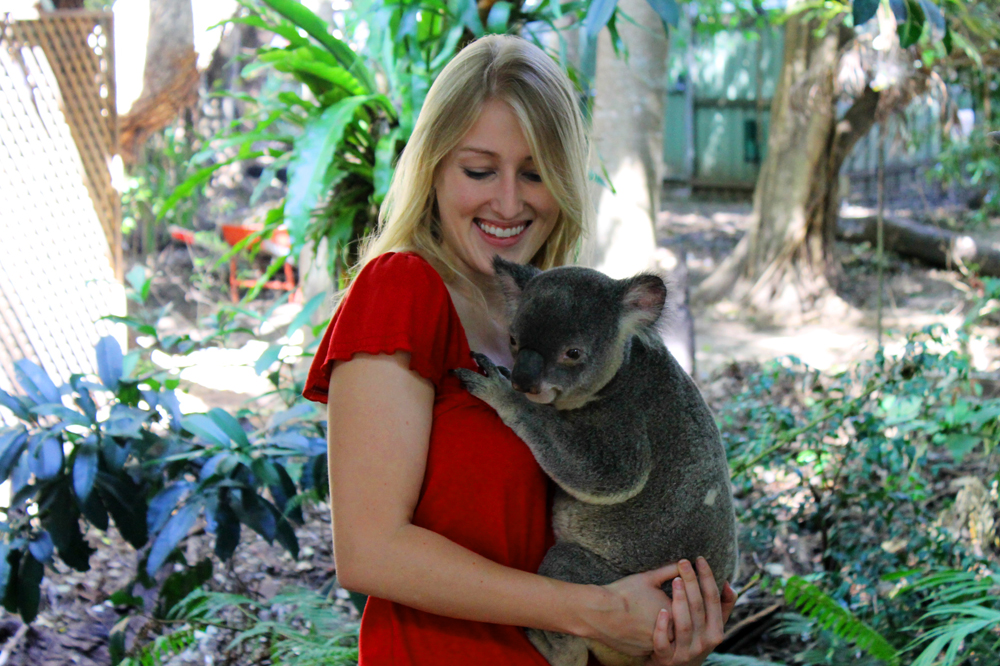 But things didn’t go exactly according to plan. I found myself gradually settling into Sydney life and loving my job, and soon my company was asking me to stay long term and sponsoring me for a visa. Next thing I knew, “three months” in Australia had turned into over two years, with no plan to leave.

And it’s been a good ride. I’ve found immense fulfillment in my first full-time job, I’ve made incredible friends, I’ve fallen in love with the world’s sweetest guy, I’ve traveled the country (or at least the east coast of this massive place), and Sydney has truly become home. I wouldn’t trade these years for anything. 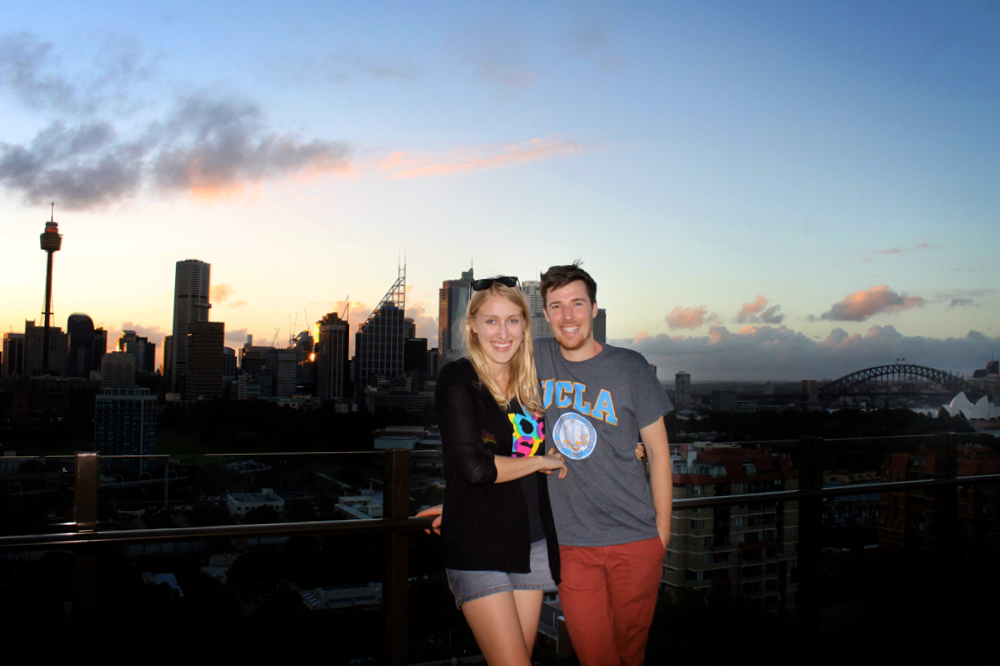 Sydney, you’re a lovely place to have called home for 2+ years.

But the fact remains that I’ve never really loved it here. There’s absolutely nothing wrong with the place or my current life. On paper, Sydney is a wonderland. But there’s always been a part of me that has known Australia would never be a forever home. There’s too much in the world left to do and see.

So, after years of struggling with questions about where I wanted to be and what I wanted to do, I’ve finally made the decision: I’m leaving Australia. 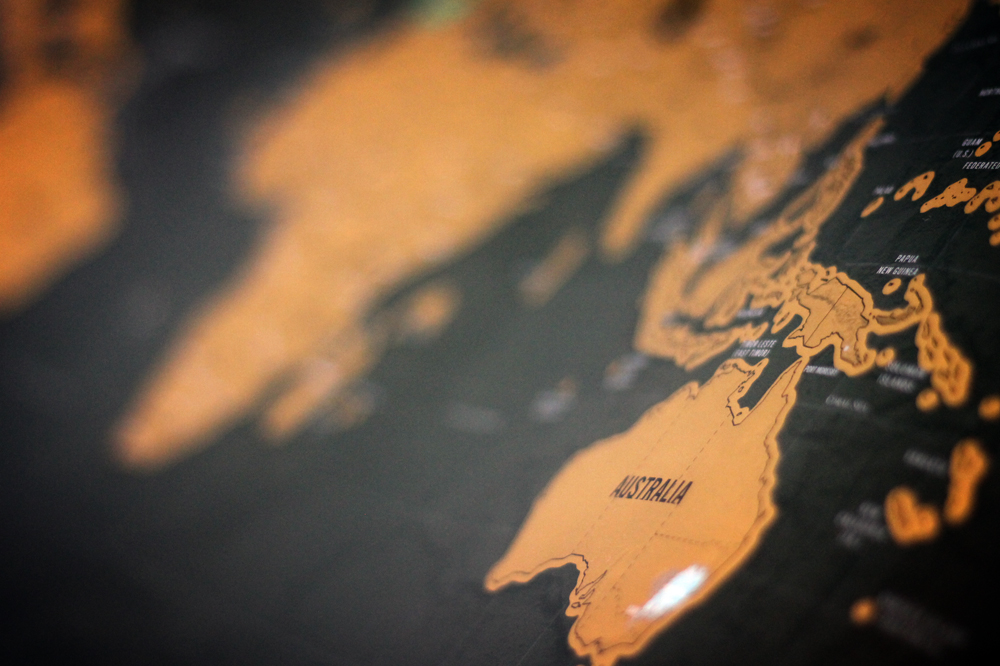 Hasta luego, ‘Straya! I’ve got the rest of the world to see.

At the end of February, I’ll start off on an 8-10 month adventure around the world. New Zealand, Southeast Asia, Europe, and Central and South America are all on the itinerary, and I can hardly handle my excitement. I’ve been saving up for and dreaming of long-term travel since I arrived in Sydney, and the time has finally come to pursue it.

After that? I really don’t know. I’m 99.9% sure I’ll end up somewhere in the U.S. (I’ll leave that 0.1% because you never know what life will throw at you), working in digital marketing in some capacity, and I’d like to end up in my home state of California one day. 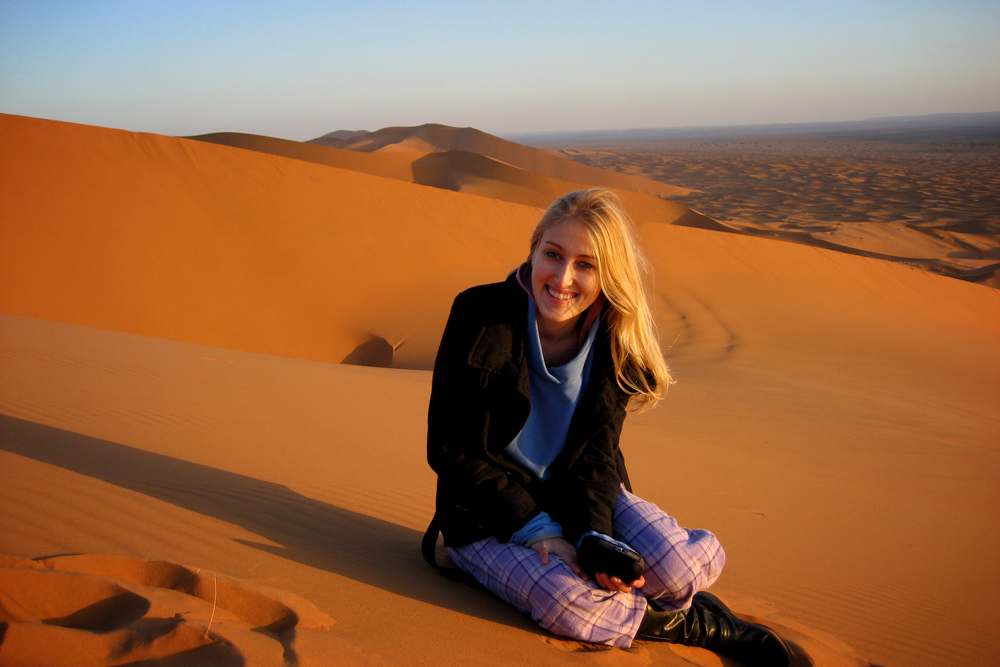 Watching the sunrise atop a dune in the Sahara Desert, Morocco. Further adventures are calling my name!

But the best part? I’m not going to worry about any of that until I finish traveling. I’ve reached a point in my life where I’ve acquired enough savings and career experience to not be worried about my post-travel life, but I also am still young and unattached enough to take a break from the real world for a significant amount of time. If not now, when?

It’s safe to say that this was one of the most difficult decisions I’ve ever made in my life. I’m leaving behind a wonderful life, so, naturally, I’ve gone back and forth about six million times about what I want to do. But, with 38 days until I take off (first destination: Christchurch, New Zealand!), I know I’ve made the right decision, and I could not be more excited.