In my Travel Talk series, travelers all over the world have shared their experiences. Today, I feature Danielle from Seoul | Tapperilla, a fellow Californian who has taught English in both Seoul, South Korea and Madrid, Spain. She shares her experiences with both and her international travels past and present. 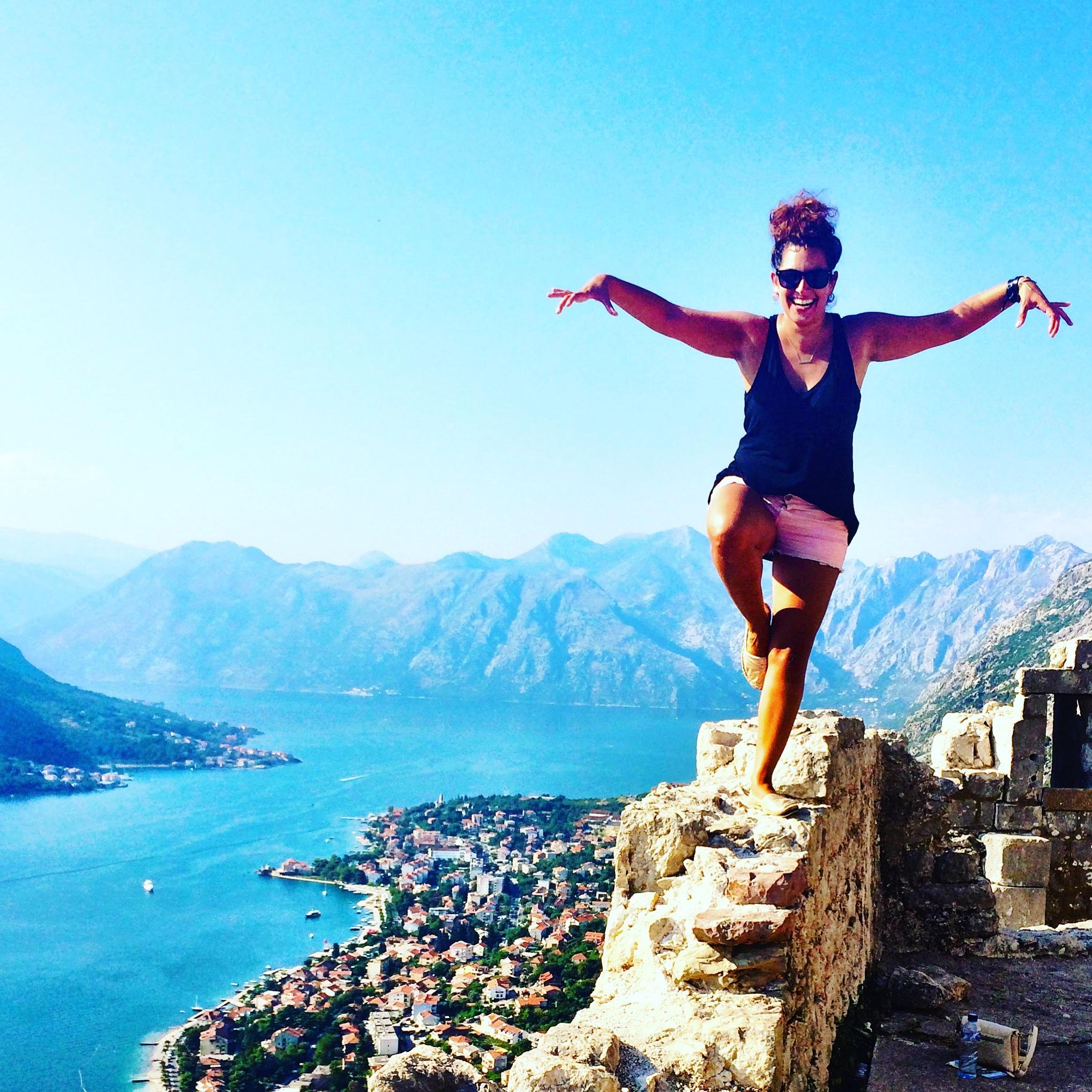 Hi Danielle! Tell us about yourself.

Hello everyone! My name is Danielle and I am a California girl coming from Los Angeles. However, for the past going on 5 years, I’ve called both Asia and now Europe my homes. I was living in Seoul, South Korea for 3 years teaching English and conquering Asia one amazing country at a time, and now I’ve moved on to Madrid, Spain, where I’m finally tackling my 10 year old dream of living in Europe, teaching little Spanish kiddos the ins and outs of English, and of course traveling my face off.

How did the programs in Korea and Spain compare? Did you prefer one over another?

To be honest, the programs don’t really compare at all, except for the fact that they are both government programs and you are in the classroom alongside a Spanish or Korean English teacher. My experience in Korea was wonderful, and it’s really where I realized that I love teaching, as I was responsible for planning and teaching all my lessons daily. I felt like I really formed this bond with all my students, and they really got to know me for Danielle and their teacher.

In Spain, I don’t have too much in the realm of responsibilities, and while my students and I love each other, I don’t feel the same connection with them. With the Ministerio’s Auxiliares de Conversación program, I’m an assistant and have no real say in lesson planning, with the exception of one of my co-teachers, who I absolutely love working alongside and feel of great value in her classroom. I’m in and out of classrooms all the time and sometimes find myself in the back just observing alongside my students. It’s also a bilingual school, so I’m present to assist with all elementary subjects, which is very unique and different from my time in Korea.

That said, it’s a very different experience, and to be honest, a bit stifling coming from so much responsibility! I’m sure from what I just said you can see that my experience with the English Program in Korea (EPIK) was far more fulfilling and exciting to me. However, I really can’t complain, because my time in Spain has also provided the time for me to work towards getting my teaching license in Elementary Education, so I’m really grateful for this experience. 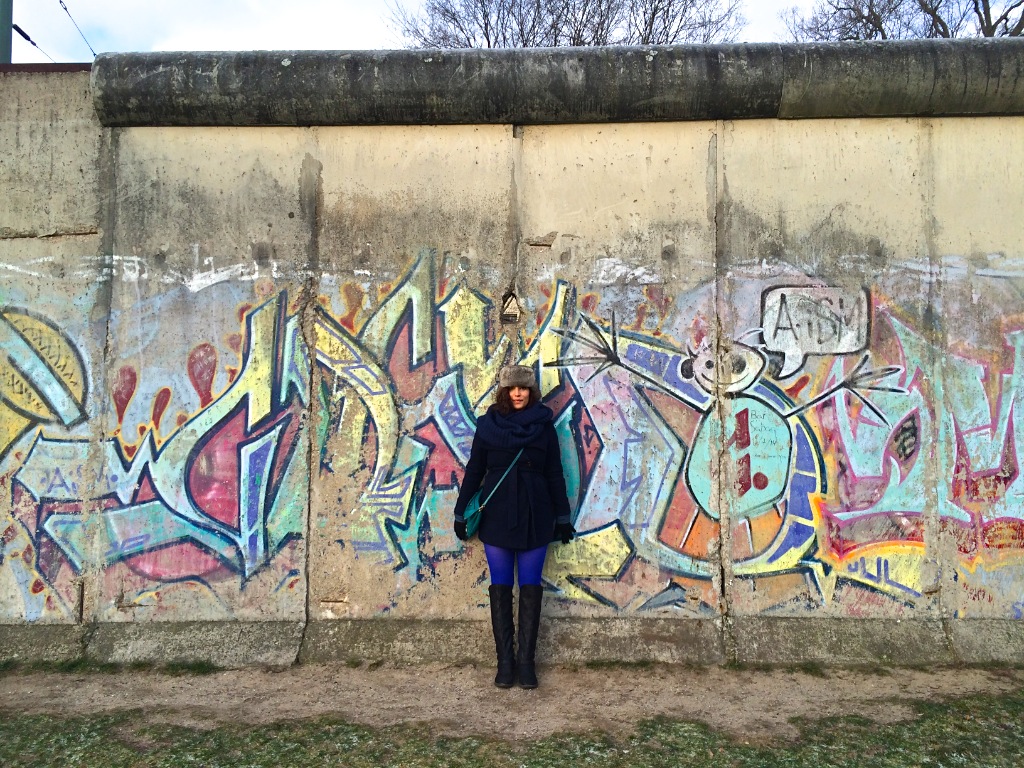 I can definitely relate to some of your thoughts on teaching in Spain. How do the countries themselves and their cultures compare? Did you experience culture shock in either or both?

When I look at both side by side, I don’t see any real similarities; however, I’d dig to say that perhaps in family values they have some similarities – family closeness, children living at home until married – but on most other levels, I think that the differences between the Eastern and Western cultures are ever-present, and perhaps one of my favorite aspects of doing what I’m doing.

As far as culture shock goes, I think I am weird or something, because I never really experienced culture shock, and I also never really get homesick. I’m not sure what that says about me, but I think I’m in the minority. In Korea, I think the biggest form of culture shock came when I first arrived to my apartment and had no idea where the subway station was, or how to get there from my apartment because I had no clue what anything around me said. I sat in my apartment trying to figure it out with Google Maps, but Google Maps in Korea kind of sucks, so it did nothing to help me! I ended up figuring it out, but that was one thing that completely stands out in my mind!

In Spain, I don’t know if it’s culture shock, or just shock for the lack of organization and the bureaucracy that goes into everything. It amazes (and drives me insane) that to take care of one little thing you may have to go pay 3 tasas and go to 4 separate places to file your documents. It’s a bit absurd, but I think I’ve learned to just expect it and roll with it. We’re not in America! 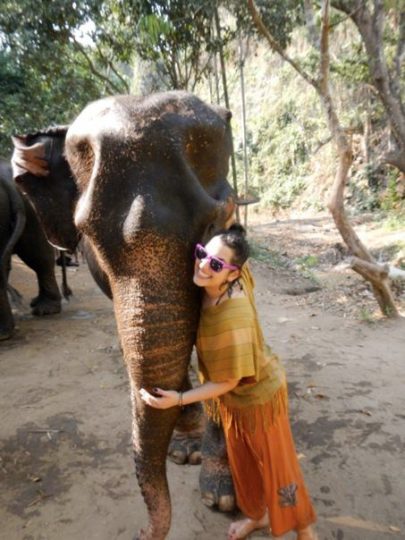 Ah, the joys of Spanish bureaucracy! What tips would you give to people considering teaching in South Korea or Spain?

Research, research, research!!! And if you have the itch to do it, DO IT. I can’t tell you how many people I’ve been put in touch with about teaching in either country. Friends putting me in touch with their friends, and I give them a whole run down, and find out they never went through with it. I know it’s a huge decision and is a scary one to make, but I promise that the itch will probably never go away. I had it myself for about 8 years before I bucked up and went through with it. Granted, it took me being in a really rock-bottom place job-wise to realize I didn’t fit there and wanted more.

I actually just contributed a post about the differences between teaching in both countries for the company Language in Motion. The countries are SO different, and both so unique. I think most people only consider going to Europe when they first think they want to go teach English. Europe is safe, and I don’t think as scary as a jump as Asia is. But, I’d advise widening the net and being open to opportunities other than only within Europe. Of course, do your research and see what best suits you mentally, your personality, and what you hope to get out of the experience. It’s not for everyone, so choose wisely. 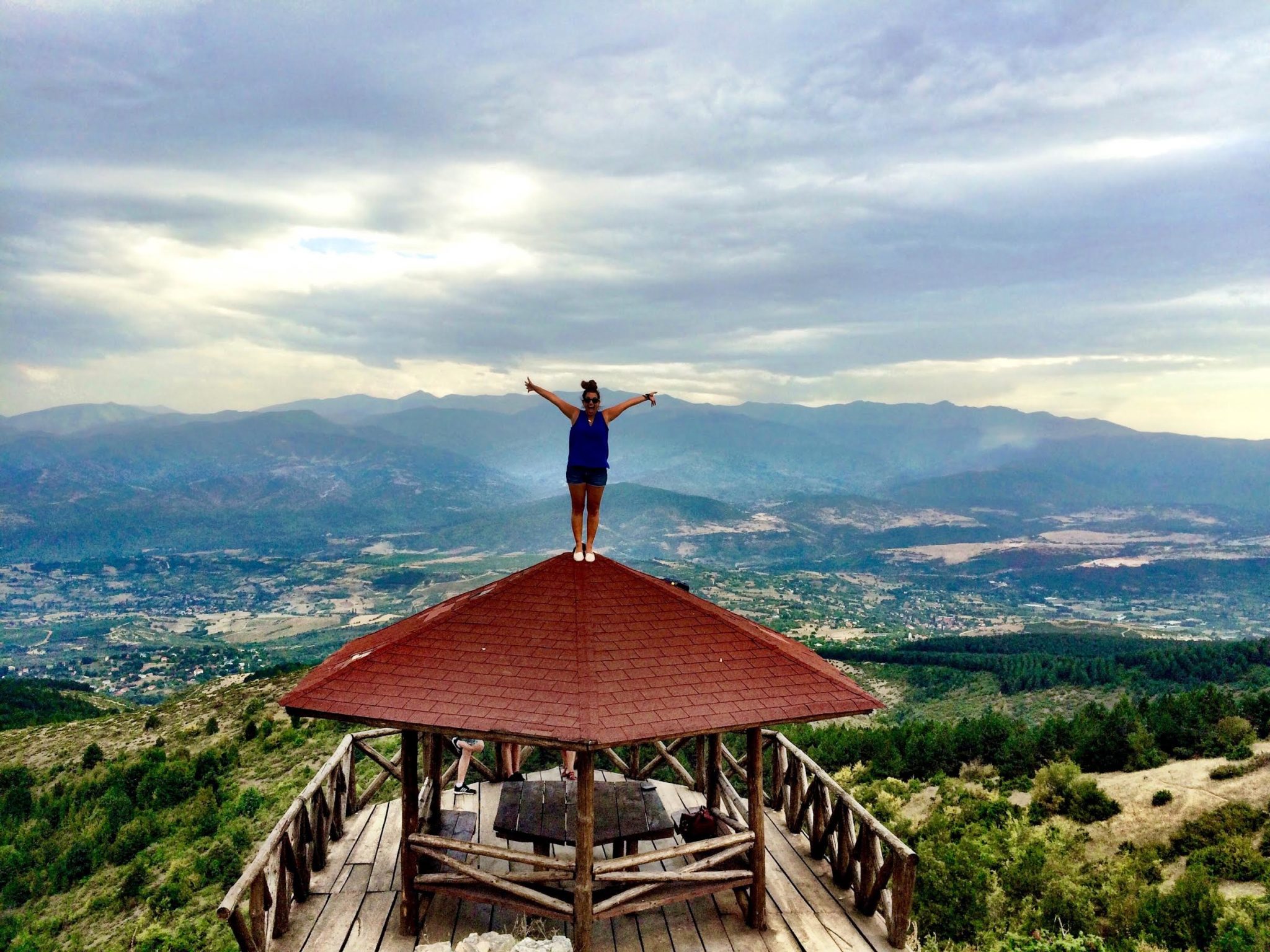 I absolutely agree with the “do it” mentality! Where is the best place you’ve traveled during your time overseas?

Oh great question! And hard question! The best place…hmm…I’m going to pick two, sorry if that breaks the rules! First is Cambodia. I adored Cambodia so much, from the beautiful country, to the warmest people I’ve ever met, to the deep painful and recent history that the country has gone through. Someone recently asked me which country that I’ve visited had the kindest people, and I hands down said Cambodia. I think it’s so beautiful to go to a country that’s so poor, where you’re walking through their history, yet the people are constantly smiling. Oh, and the temples. The temples blew my mind beyond any I’ve ever been to. Ah, Cambodia.

And second would be Sarajevo in Bosnia and Herzegovina. I just did a whole Balkans trip this summer, and Sarajevo burst at the seams for me. I read a book when I was in 5th grade about the war in the 90s that always left an impression on me, but I never thought I’d actually go there. Sarajevo has this living history as well, where you see shrapnel marks everywhere, Sarajevo Roses on the ground commemorating lost lives, and the peaceful joining of east meets west in the little Istanbul of the Old City. It’s really a remarkable city with such a rich history, and I could have stayed so much longer. It’s one of the places that I will most definitely return to. 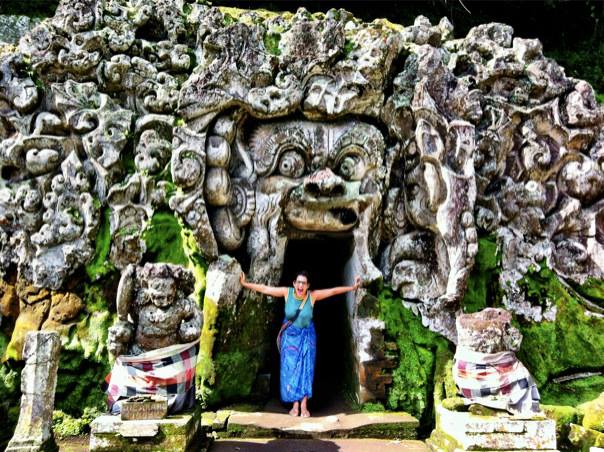 Both are on my list, Sarajevo especially because I adored the Balkans so much. What travels do you have planned? What’s on your bucket list?

At this moment, I don’t have anything planned in stone, as I tend to sort of plan on the fly. Though I’m thinking a trip to Copenhagen may come to fruition in the next couple months (crossing my fingers), and I really want to go to Finland and stay in one of their glass igloos under the Northern Lights for my birthday in January. I need to start saving my pennies for that one!

My bucket list is also always growing. I’d say for starters, I want to go to Russia incredibly bad and ride the Trans Siberian Railway, go to India for a few months and do a 10 day meditation course where you can’t speak for the duration of the course. I doubt I’ll be able to shut my brain off, but I really want to prove to myself that my trap can stay shut for 10 days! I think it’ll wow a lot of people. I also need to get in one of those hot air balloons in Cappadocia. I’m also planning to check off attending an Olympic Games by returning to Korea for the 2018 Olympics (but hopefully I’ll return before then!).