5 Cities I’d Revisit in a Heartbeat

You know that age old question, “Do you live more in the past, present, or future?” I find it tricky to answer, as I do a mix of all three, until I realize just how ridiculously often my mind plays clips of trips gone by and cities I’ve fallen in love with. Yes, I am living in Australia (and often loving it), but travel results in your head always being in a different place! 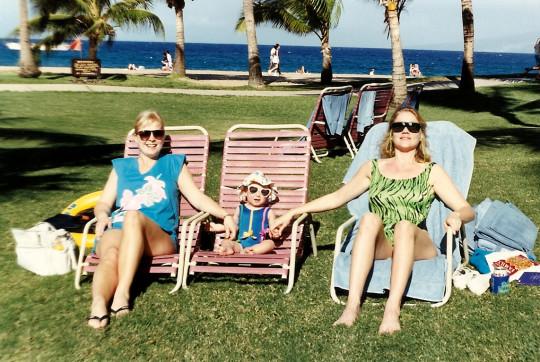 Cassandra of Gee, Cassandra has nominated me to list five destinations I’ve visited and would love to return to. I’ll say before I begin that I disqualified Madrid and Sevilla, as, although I cannot wait to go back, because I’ve lived in both, nowhere can compete. Narrowing it down to just five was tricky, but, in no particular order, here we go!

I visited Dublin in 2009, just a month after arriving in Spain to study abroad, and it was fantastic. But I was still a novice to independent travel (i.e. without my family), and I was a bit too young and shy to enjoy it to the fullest. Current me would really love hanging out in pubs, listening to live music, and meeting locals (although I’d still stay away from Guinness). 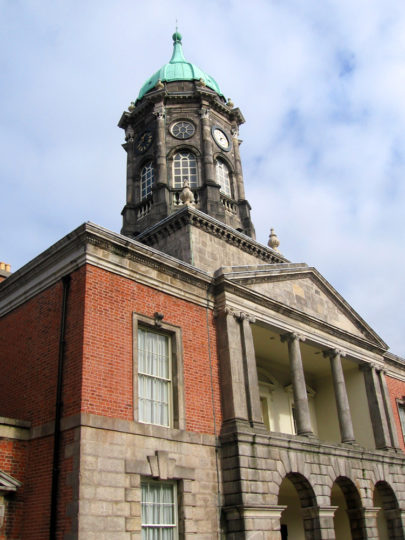 I’ve just realized that my photos from the trip are shockingly dull. Taking better ones is obviously a great excuse to go back!

Hawaii holds a special soft spot in my heart from going there a handful of times as a child. I was able to stop in Honolulu for a free three-day layover on my way to Sydney last year, reminding me just how much I love the Aloha State. Lahaina, on the island of Maui, was always my favorite spot (and my grandpa’s!), although I haven’t been in over eleven years.

In Lahaina with my sister and Maui-loving grandpa (we even called him Tutu, the Hawaiian word for grandpa!)

Romania was the penultimate stop on last summer’s epic five-week Balkan trip, and it really surpassed my expectations. Brașov, a beautiful city in Transylvania with a small-town feel, was my favorite, and I’d love to go back and to explore more Transylvanian towns and the Romanian countryside. The food alone is worth going back for! 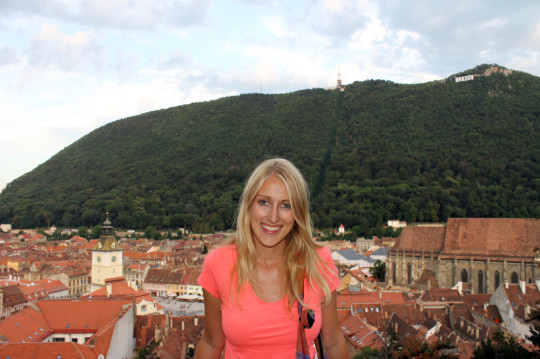 Can I also go back to having some semblance of a tan?

When I was two years old, my family took a cruise around the Baltic region. From pictures, it looked fabulous, but, at age two, I was hardly making lifelong memories. Although I can truthfully say I’ve been to Scandinavia, I really must go again as an adult. To pick just one city, I’d say Copenhagen, but I’d do a whirlwind tour of the entire region. 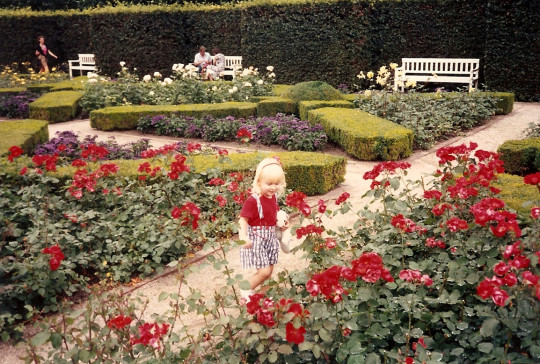 If I return to Copenhagen, I obviously will need to go in super cool overalls.

Perhaps I should have disqualified Granada as well, since it’s so very special to me. It’s the first Spanish city I got to know, when I studied there for a month at age seventeen, and I did get to revisit a few times when I studied in Madrid, but can one ever get enough of Granada? I dream of re-experiencing getting lost in the hills of the Albaicín again, downing free tapas, or listening to flamenco guitar on a hot summer night. Granada will always be one of the great loves of my life, plain and simple. 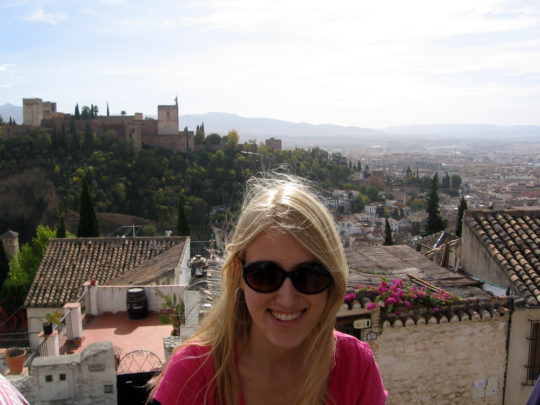 My much anticipated return to Granada in 2009

The rules suggest nominating five travel bloggers to share their five destinations. Perhaps I’m not very creative, as this list is similar to my Liebster Award nominations, but I tag…

There’s about a hundred more cities I’d love to revisit and a million more I’d love to see for the first time. Fingers crossed I’ll get there soon!