Why Traveling the Balkans Ruined My Life

Traveling the Balkans in the summer of 2013 ruined my life forever.

Two summers ago, I set out to make the most of my final months in Europe, not knowing yet where I would be heading next but aware that this would be my last opportunity for a while to take Europe by storm. 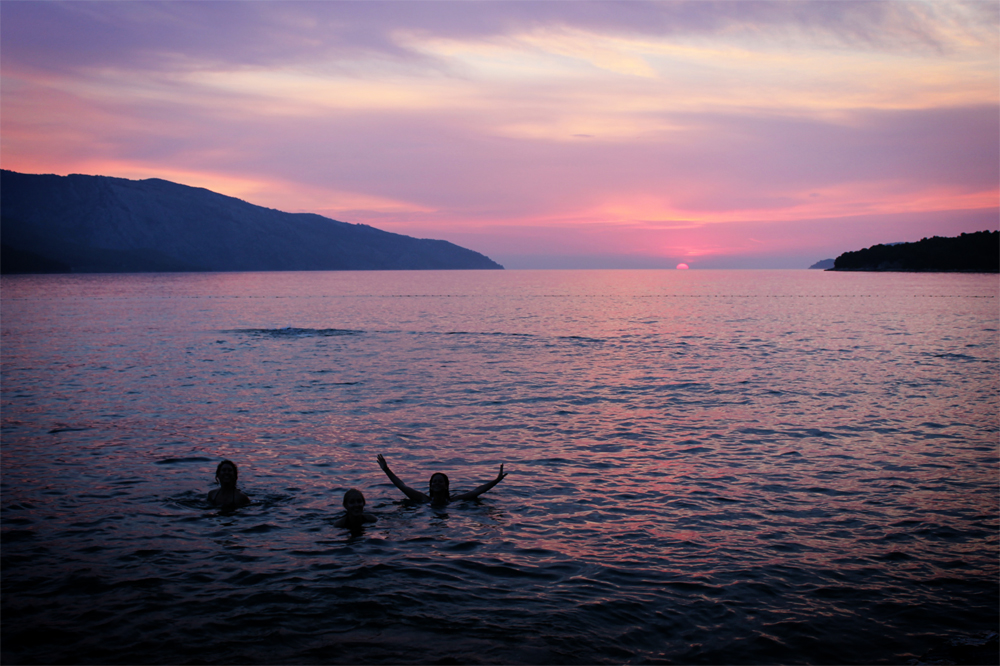 I had been able to travel extensively throughout the continent during my years of studying and then teaching in Spain, but there were still far too many parts of Europe that I had yet to discover. In the months leading up to the end of my time as an English teacher, my vague idea to see Eastern Europe secured a travel buddy (then two more), became a more developed plan, and then eventually turned into a thorough itinerary for exploring much of the Balkan Peninsula over a period of five weeks.

I would have normally been devastated to say goodbye to the country to which my heart will forever belong, to my school, students, and colleagues in Alcorcón, Madrid, and even to a long-term relationship, but with such an epic trip ahead, I spared no time shedding tears over things that would be gone forever. 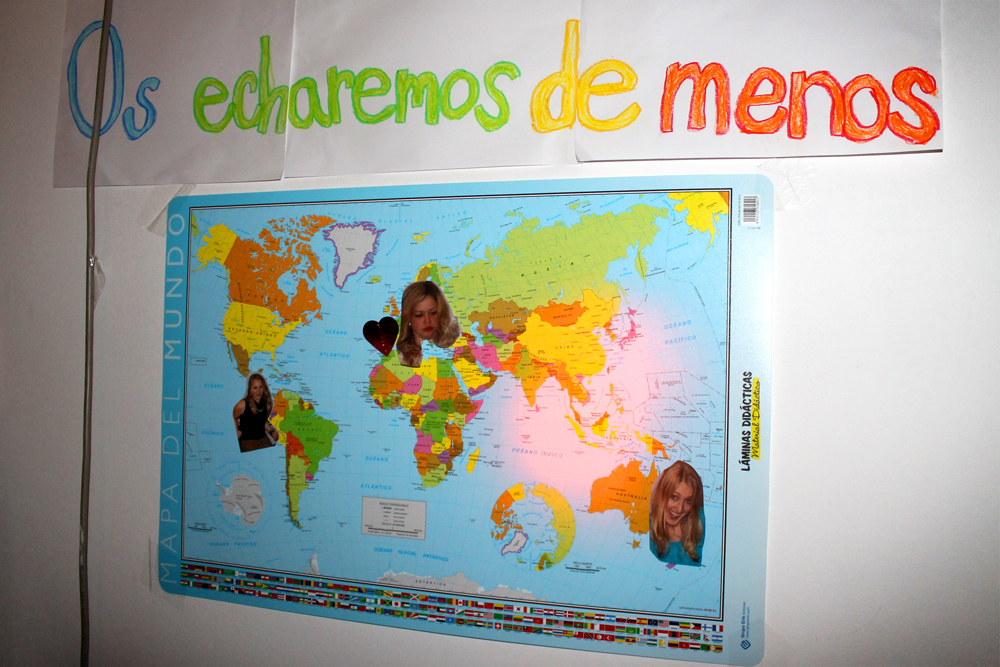 As the end of June rolled around, I packed up my life, and I, along with three fellow American teaching assistants (two of whom, Kristin and Sarah, had taught alongside me at my school that year, and the third, Lauren, a friend I had met through our other American colleague), boarded the plane at Madrid-Barajas airport to launch our trip.

The trip turned out to be the best five weeks I could have ever imagined. There’s not a day that goes by that I don’t reflect on and yearn for that trip. I had always considered myself a traveler, but it wasn’t until that journey that I really understood travel in its entirety. It was the longest trip I had ever taken, included my first real taste of solo travel, and, overall, was the biggest adventure I’ve ever experienced. 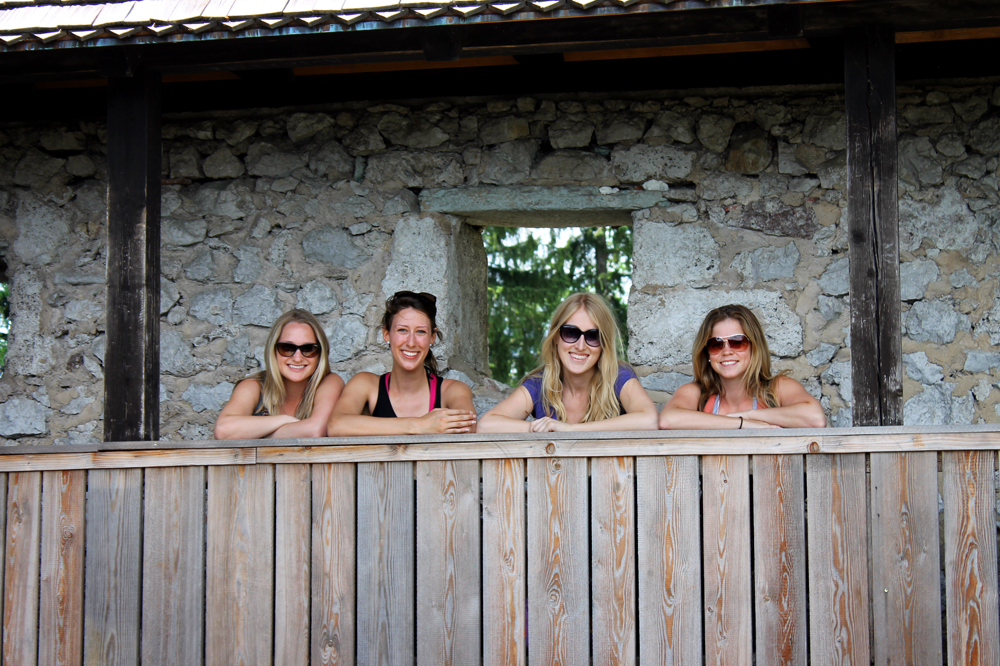 Before going to the Balkans, perhaps I could have turned my back on travel and settled down in one city, content for the rest of my life. And I did sort of wind up doing that in Australia: two and a half years later, though I continue to live abroad, I’ve settled into a quiet life with a corporate job, a suburban apartment, and a steady boyfriend. It’s pleasant, it’s nice. But can I do just pleasant and nice anymore?

Yes, it’s melodramatic and clickbaity to say that the Balkans ruined my life, and I wouldn’t trade that “ruined” life for anything. But this trip changed me forever by reminding me how much I desire to see more and more (and more) of this world and by making it abundantly clear that I won’t be fulfilled until I do. I need to keep going. I need to see the world! And it’s largely because of my Balkans trip that I’ve determined it’s now time to leave Australia. 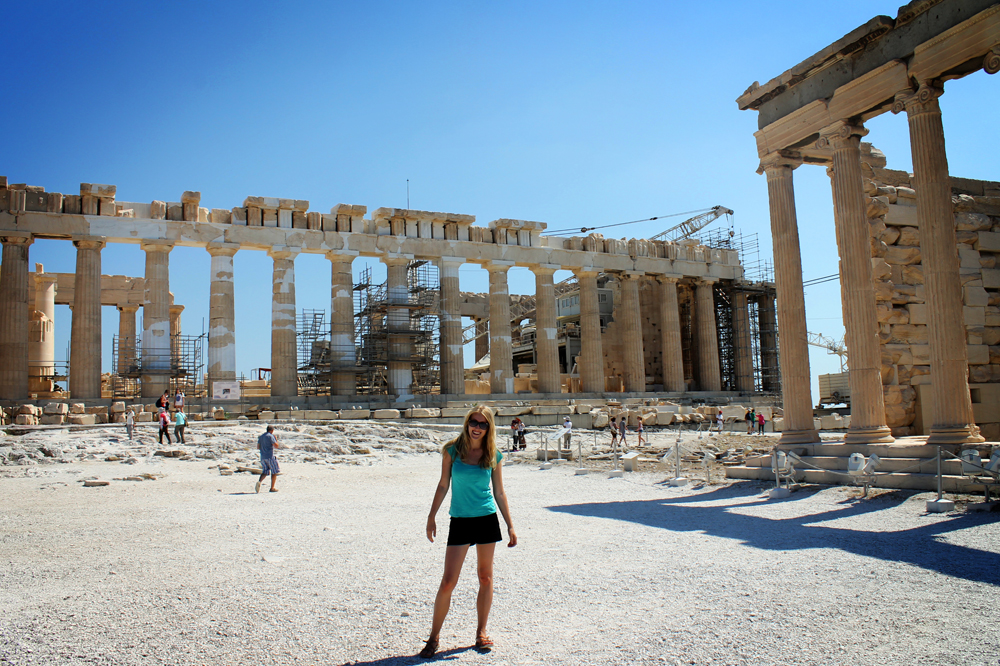 Exploring the Parthenon in Athens

Over the next few months, I’ll be sharing my stories from that epic adventure, and, of course, from those yet to come. I look forward to reliving the memories and writing about what makes that part of the world so special. Stay tuned!